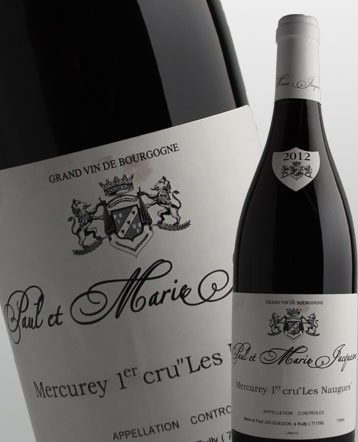 HISTORY AND ORIGIN OF DOMAIN

The Rully appelation that had been flourishing before the War of 1914-1918, was thereafter abandoned because a great number of winemakers wes killed during this period.

Henri Jacqueson created the company in 1946 using a few plots of land belonging to his ancestors that  had not been planted with vines.

Being a real precursor, Henri started to propose his wine to the clients promoting at the same time the appellation.

At the moment when the wines of Rully were unknown, with a lot of determination and persistence , he managed to expand his domain buying different parcels and contributing at the same time to the development of the appellation.

Paul JACQUESON joined his father in 1972 and little by little took over the Domain. He continued the work of his father with a lot of implication constantly trying to improve the quality of the wines. That is how the Domain managed to attract a large number of its loyal customers. Nowadays, it is Paul’s daughter Marie that manages the Domain that she took over from her father in 2006.

Today, the Domain consists of 13 Hectars that are mainly situated in Rully as well as in Mercurey and Bouzeron. The Domain produces 60% of white wines and 40% of red wines.

After the hand-picked harvest, the wines are vinified according to Burgundian traditions and aged during 12 months in 100% oak barrels (new oak barrels represent about 20-25%). 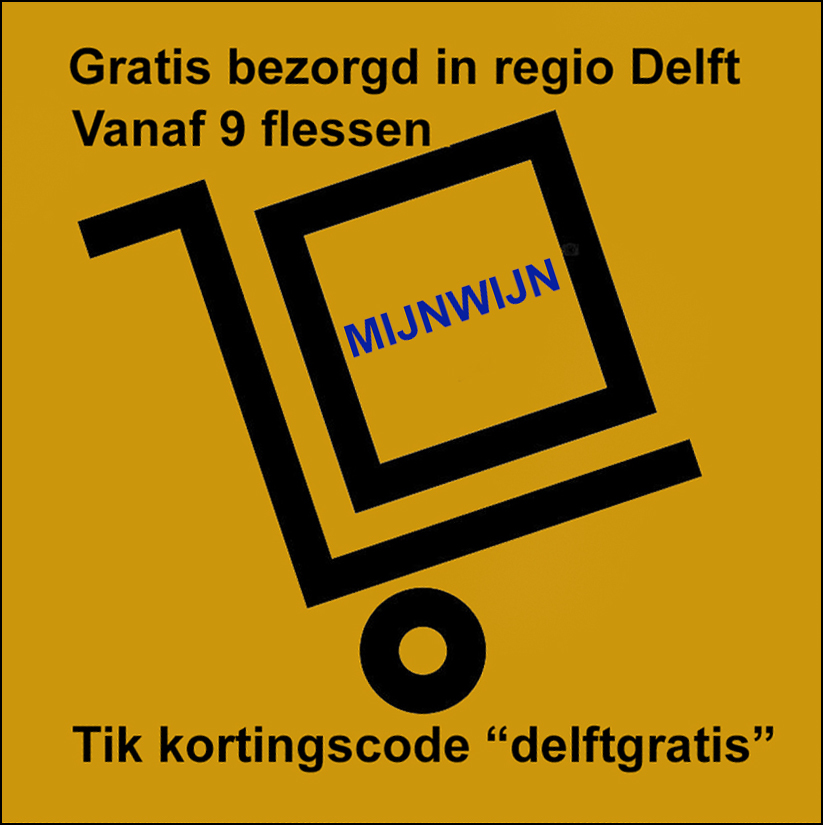 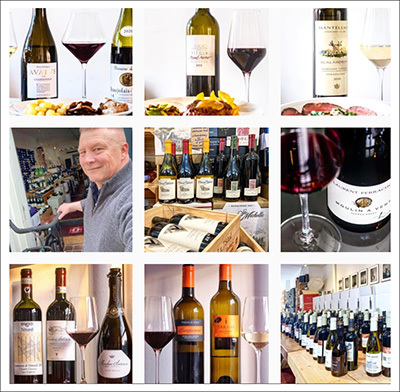